There is an ample variety in Indian Food that will never let you get bored. The popularity of Indian food is not confined to India but it has reached the foreign shores as well. Indians have taken their food to various parts of the world along with themselves. Be it Us, UK or United Arab Emirates, wherever, a large number of Indians live, they love to eat Indian food. There are several Indian restaurants in Dubai, Uk, USA, Australia which are fulfilling the desire of Indians to relish Indian Food. Thus, if you are living abroad and want to know which are the Top Indian cuisines that you should not miss out on. So check out the Top 5 Indian foods that you must try.

Biryani: There is nothing more soothing than having a plateful of Biryani made with succulent pieces of meat or vegetables. It’s an all time favorite food for all foodies. This dish is a delight for all foodies and a challenge for chefs to prepare. The aromatic, heavenly Biryani is not popular in India but across the globe. It is believed that Biryani was first introduced in north India by Mughals and in south India, Arabs have introduced this enticing dish. The style of preparing Biryani is different in North India than south India. So wherever you belong to, you should relish the authentic Indian Biryani. We are sure that once you have it, you won’t wait to taste it again.

Butter Chicken: Perhaps the most ubiquitous dish of India. This dish was introduced in Delhi, 1950’s. However, soon this dish has become immensely popular among all non veg food lovers. Aromatic golden pieces of chicken immersed in incredible creamy sauce will make your mouth drool. Tender & juicy chicken marinated with spicy yogurt will make you want more. So if you want to enjoy Indian food, then you should not miss our delicious Butter Chicken.

Chicken Tikka Masala: Unlike butter chicken, this dish was not originated in India, but the British introduced this dish. This indian dish consists of roasted marinated chicken immersed in spiced curry sauce. You can enjoy this dish with rice or naan, it will make a perfect pair with both. You can enjoy this Indian dish if you want to try Indian food. We are sure it won’t disappoint you.

Dal Makhni: It is one of the most popular lentils being prepared around North India. This dish is fondly being prepared and eaten in north India. So if you belong to Punjab, you would have surely tasted this brilliant dish. Fragrant and aromatic whole spices make this Dal Makhani more flavorful. So you should enjoy this delicious dish to make your day more interesting.

Aloo Gobhi: This highly comforting option gets its yellow hue from turmeric, and rounds out a meal for both vegetarians and meat-eaters alike. Some versions have tomatoes while others don’t, but no matter the specific ingredients, this is a side (or a vegan main) you’ll want to order. 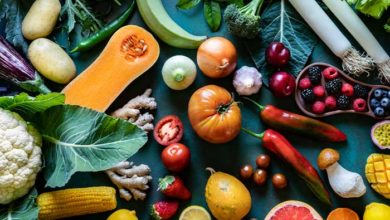 Healthy Rainbow Diet that You Should Start Eating 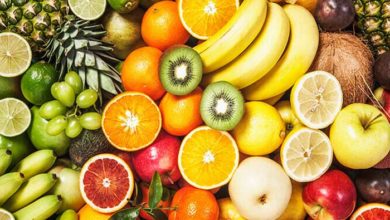 7 Foods to Keep You Cool During Summer Days 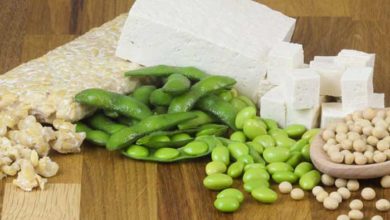 Best Source of Protein for Vegans and Vegetarians 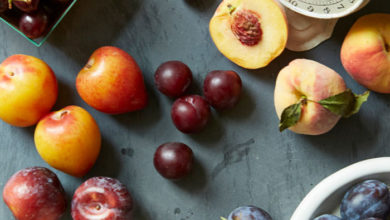