Yoga is one of the ancient exercise practices that is currently undergoing various changes. Every few days, there is a new form of yoga spiking  on instagram, ranging from hot yoga to beer yoga. There is no denying that these new variants are interesting as well as beneficial but to note that all these new variants of yoga are performed indoors. Due to the lack of resources and time, modern yogis and trainers find it more suitable to practise yoga indoors.

Yoga has been initially practised in either mountains or forests for several years. Dating back to the ancient period, its origin was first mentioned in the Vedas but after the age of globalization, productive members of society living in a constantly busy world find it easier to practice it at home. Gurus were first replaced by DVDs and now by smartphones and the internet. That being said, one cannot deny the fact that in this task-focused world, doing yoga at home or a gym is far more convenient than doing it close to nature. However, health-related benefits of practising yoga in nature are far more as proven by science.

Prana flows through your body and provides you with energy and is a forward-moving life force which you inhale. Yoga describes the relationship of the human body with the sky and earth as it is entirely based on the phrase ‘As above so below’. Sun is considered an essential source of prana and its flow increases in the sunlight. Performing Yoga in Mountains ensures an uninterrupted flow of prana inside the body that not only provides the required energy but it helps in maintaining the flow of blood too.

You might be familiar with the fact that sunlight is the ultimate source of vitamin D which is known for promoting physical and mental health and if you practice yoga under the morning rays of the sun, you will get the necessary Vitamin D.  Ancient yoga wisdom suggests that practising yoga under the sun boosts immunity and helps in cognitive development, something which is proved by science later. For someone suffering with anxiety, yoga under sunlight can be a bliss as increased levels of Vitamin D in the body reduce anxiety and promote fertility. In fact, your social media addiction can be treated by performing under natural sunlight as it brings more self-awareness and lowers depression.

Nature is filled with various healing properties. Doing Surya Namaskar and Pranayama on the grass helps in producing more white blood cells in the body and keeps sugar levels in check that prevents the body from various kinds of fatal diseases. Also, Practising yoga bare feet on grass helps absorb the electrons from the earth, which balances the electromagnetic strength. When we practice yoga in nature with bare feet, our body soaks the healing power from the ground, and it helps in reducing the risks of various diseases, including cancer, heart stroke, and high BP.

Yoga is a form of exercise filled with pure bliss, perform it regularly and avail the never ending benefits. 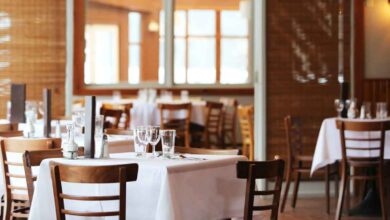 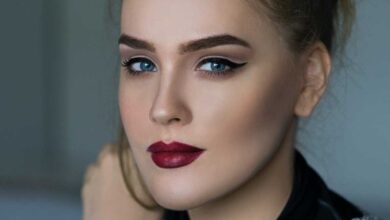 10 Best Exercises for Women At Home